Here are some resources to help you find historic news articles, published prior to 1985. Many of the listed resources contain Canadian news; however, those that focus on Canadian content are marked with the Canadian flag.

Globe and Mail: Canada's Heritage from 1844 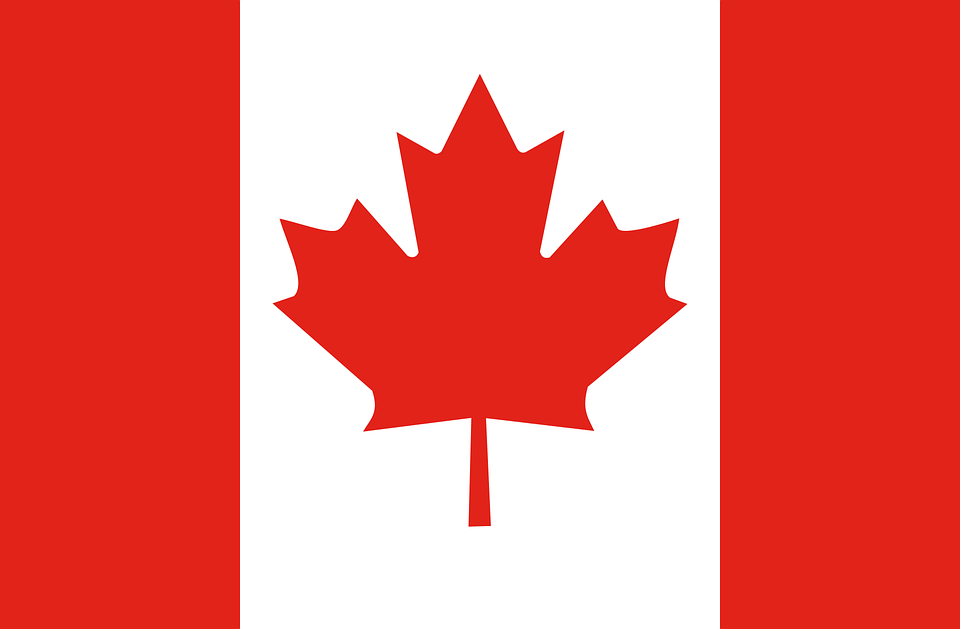 This database is the full-text archive of Canada's Globe and Mail.

This database is the full-text archive of the Winnipeg Free Press with access to articles published between 1874 and 2017.

ProQuest Historical U.S. Newspapers
This database offers full-text and full-image articles for 10 U.S. newspapers dating back to the 18th century: 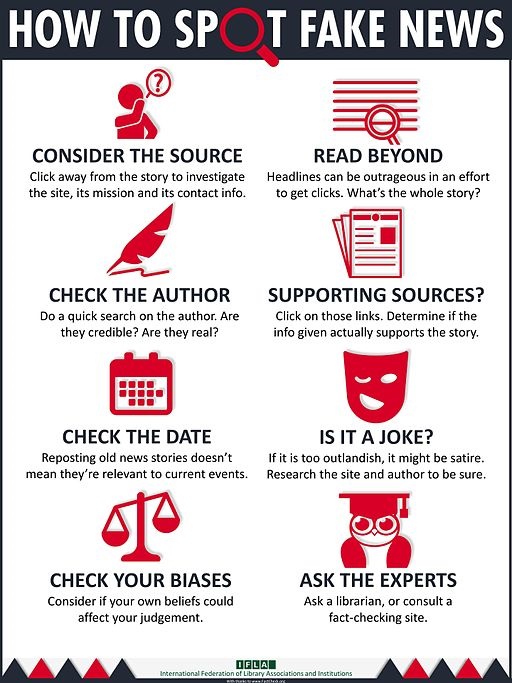