You will find resources and assistance here to help you with your research, projects and course work. In addition to this, you can meet with a librarian to discuss specific research questions or even just to brainstorm. Our research coaches are here to help! 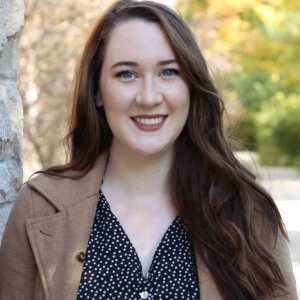