We’ve made significant progress in repairing broken links in the library search tool and we are continuing to repair links daily. If the resource you need does not work in Omni, use E-journals or Databases to navigate to the resource. Please contact library@uwo.ca if you have difficulty locating an item. 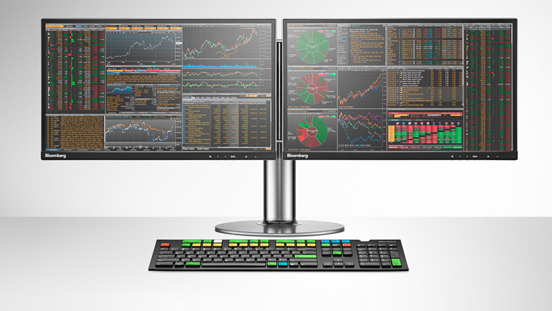 Adjusted Beta vs. Raw Beta - The beta of a stock can be presented as either an Adjusted Beta or a Raw Beta. A Raw Beta is obtained from the linear regression to a stock's historical data. Raw Beta, also known as Historical Beta, is based on the observed relationship between the security's return and the returns of an index.

The Adjusted Beta is an estimate of a security's future Beta. Adjusted Beta is initially derived from historical data, but modified by the assumption that a security's true Beta will move towards the market average, of 1, over time. The formula used to adjust Beta is: (0.67) x Raw Beta + (0.33) x 1.0